Recently, a research article entitled “Endo-parameters for p-adic classical groups” by Dr. Daniel Skodlerack from the Institute of Mathematical Sciences was published in Inventiones Mathematicae, one of the four most prestigious mathematics journals in the world. The article, completed in collaboration with Dr. Robert Kurinczuk of the Imperial College London and Dr. Shaun Stevens of the University of Anglia, supplies an important piece of the puzzle in the Langlands Program, which is widely regarded as the most ambitious project in modern mathematical research.

“ I am thrilled that Dr. Skodlerack has published in such a prestigious journal. This is a validation of the excellence of our young faculty”, said Prof. Xiuxiong Chen, the founding director of IMS. “ I am hoping this is just a prelude to what is to come for our institute”.

Billed as a grand unified theory of mathematics, the Langlands program is a web of far-reaching conjectures that suggest deep links between two seemingly disparate areas, number theory and representation theory. The program has enlisted some of the world’s best mathematicians over the last half of a century, including several Fields medalists. The links have had profound consequences that have been used to solve centuries-old number theoretical problems, for instance, Wiles-Taylor’s proof of Fermat’s Last Theorem.

An essential ingredient in the proof of Fermat’s Last Theorem is a property related to Local Langlands Conjecture, which describes a correspondence between certain finite dimensional Galois representation, called Langlands parameters, to packets of certain irreducible complex representations. The former is often referred to as the Galois side, while the latter the automorphic side.  The article that Dr. Daniel Skodlerack has just published is about a classification problem for representations of classical groups and about the functorial properties of those objects on the automorphic side which correspond to the restriction of Langlands parameters to certain subgroup, solving a fundamental problem in the Local Langlands Correspondence.

Dr. Daniel Skodlerack joined IMS in the Fall of 2018 and is currently a research assistant professor. He is the first full-time member of the institute to have an article appear in one of the four prestigious journals. “I am very delighted by the achievement. It wouldn’t have been so successful, if my co-authors R. Kurinczuk and S. Stevens and me hadn’t formed such a remarkable team. I am deeply grateful for working with them,” he said. “In addition, the philosophy of IMS has a positive influence. For me, working in our young institute is very motivating, and as part of its philosophy the institute is very supportive and very much encourages high-level research.” 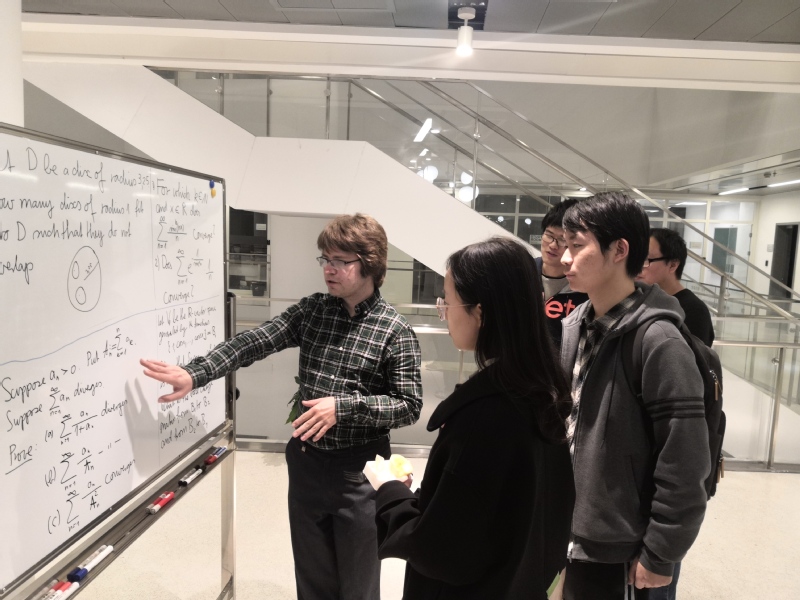 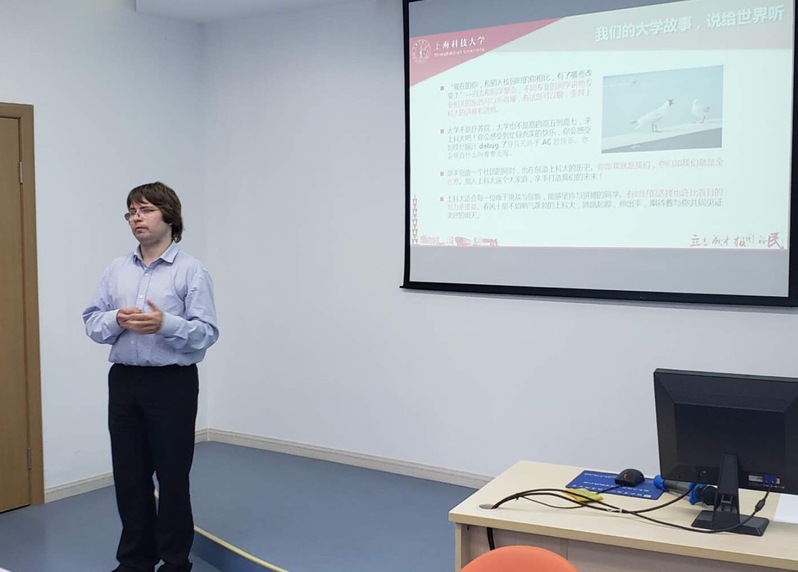