The American Mathematical Society announced on November 20th that the 2019 Oswald Veblen Prize in Geometry has been awarded to Xiuxiong Chen, along with Simon Donaldson and Song Sun, for their three-part series entitled Kähler-Einstein metrics on Fano manifolds, Ⅰ,Ⅱ, and Ⅲ”, published in 2015 in the Journal of the American Mathematical Society. Xiuxiong Chen is a distinguished adjunct professor and the founding director of the Institute of Mathematical Sciences at the ShanghaiTech University.

Given every three years, the Veblen Prize is the highest honor given for work in geometry or topology. The previous recipients include Fields Medalist Stephen Smale, William Thurston, Shing-Tung Yau, Michael Freedman; and Able Prize Laureate Mikhael Gromov. The famed mathematician, hedge fund manager, and philanthropist James Simons was also a winner.

The award recognizes their breathtaking proof of a long-standing conjecture in differential geometry. The prize citation quotes one of the nominators on the importance of the work:  This is perhaps the biggest breakthrough in differential geometry since Perelman's work on the Poincaré conjecture. It is certainly the biggest result in Kähler geometry since Yau's solution of the Calabi conjecture 35 years earlier. It is already having a huge impact that will only grow with time. 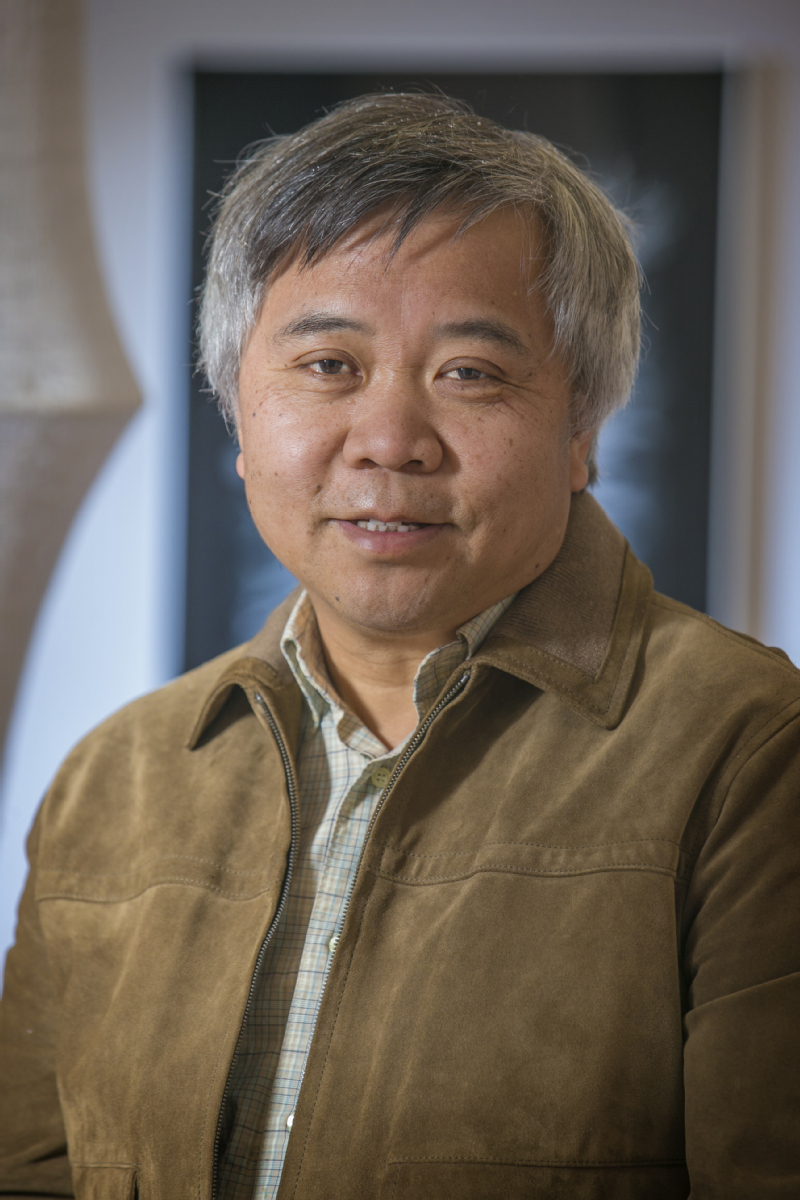 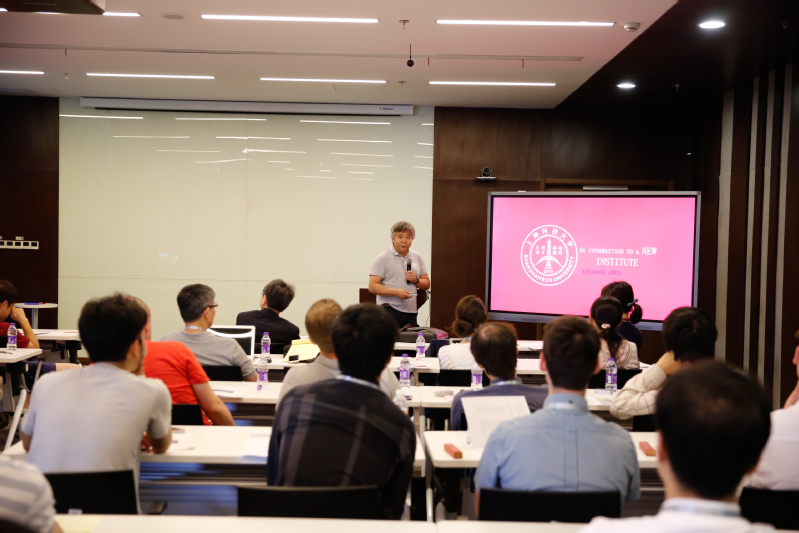